This is a visionary rapé that brings deep teaches and understanding. Indicated for those seeking insight or innovating the creative force.

Kumarui rapeh is used to open vision and to create an intense concentration. Excellent for study or meditation. The ‘cherry tree’ Kumarui also promotes physical strength and supports the nervous system.

Kumarui rapeh is made under the direct supervision of the tribal leaders and a community effort to create these blends. 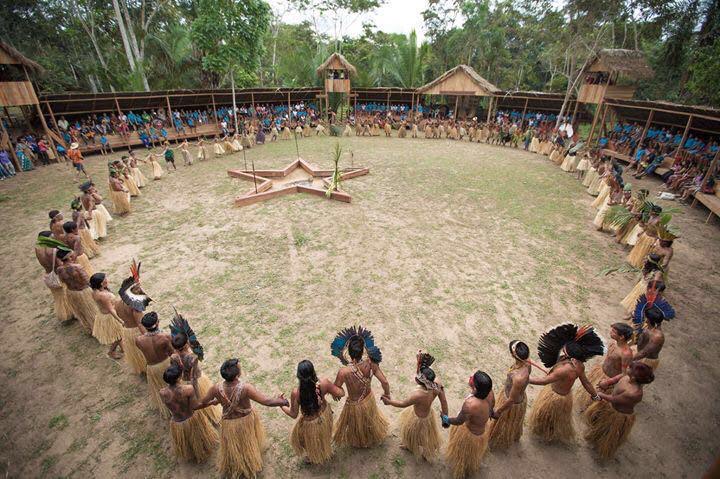 Be the first to review “Kumarui” Cancel reply